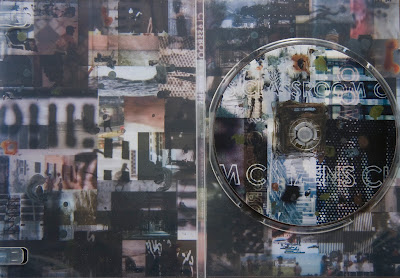 Classroom Citizens is an abstract document of human progress. It follows the path of the Manufactured Object, from factory products to cookie-cutter housing developments, as they are produced in massive number, and eventually abandoned to decay. The film portrays its main subjects as monuments to their own creators, glorious and ultimately useless. Participation is undeniably mandatory, and most of us, as members of society, are at the mercy of the powerful few who command the mechanisms of this system.

Related to this are the ethics of the elementary classroom. When some students are misbehaving, it is common to punish the class as a whole. Regardless of an individual's pursuits in silence and daydreaming, one often finds himself putting his head down on the desk with the entire class. This is our introduction to the social contract. No matter the number of people who share a belief, the belief should be analyzed by its content. Majority rule is wrong, because logic, which is often lacking, should always be the prevailing factor for determining correctness of policy or theory.

Horsehair Everywhere layers a converged, textural soundtrack to the film, made up of many improvised pieces. In the absence of dialog and narrative action, the musical track becomes a signifier of conflict and meaning.

Classroom Citizens is made up of places, textures, actions and strangers. The space within the film is meant to be a nesting ground for the thoughts and ruminations of the viewer. This gives breathing room for imagination to develop with an ongoing absorption of the film’s aesthetics. The end sequence is an exploration of landmarks of Detroit’s abandonment, as a worshiping examination of such brilliant early Twentieth Century architecture. The completely unconventional structure of this film requires simultaneous patience and philosophical restlessness, and it is this combination that the film aims to promote in the future of the avant-garde. 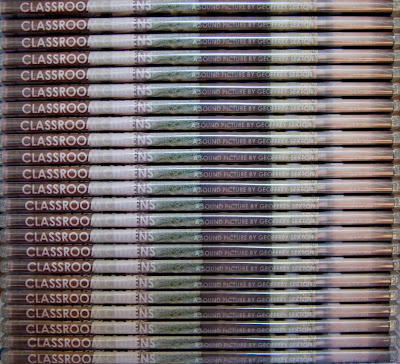 Posted by Geoffrey Sexton at 3:39 PM